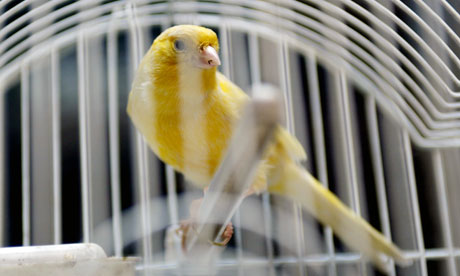 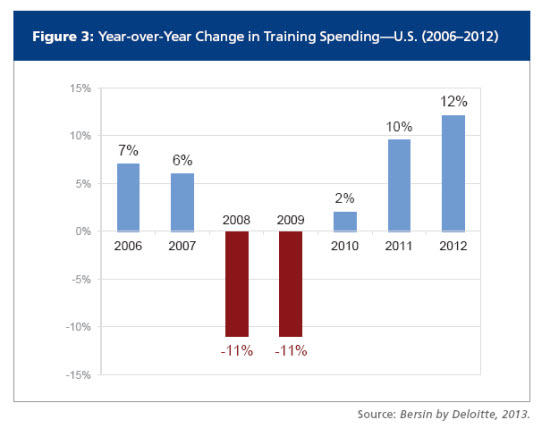 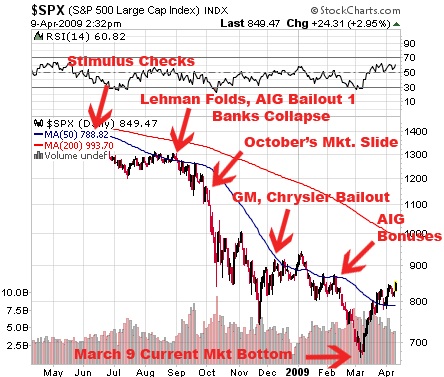 This entry was posted in evidence-based business, human resources, training. Bookmark the permalink.